How Long Does The Menopause Last?

Home » How Long Does The Menopause Last?

How Long Does The Menopause Last? 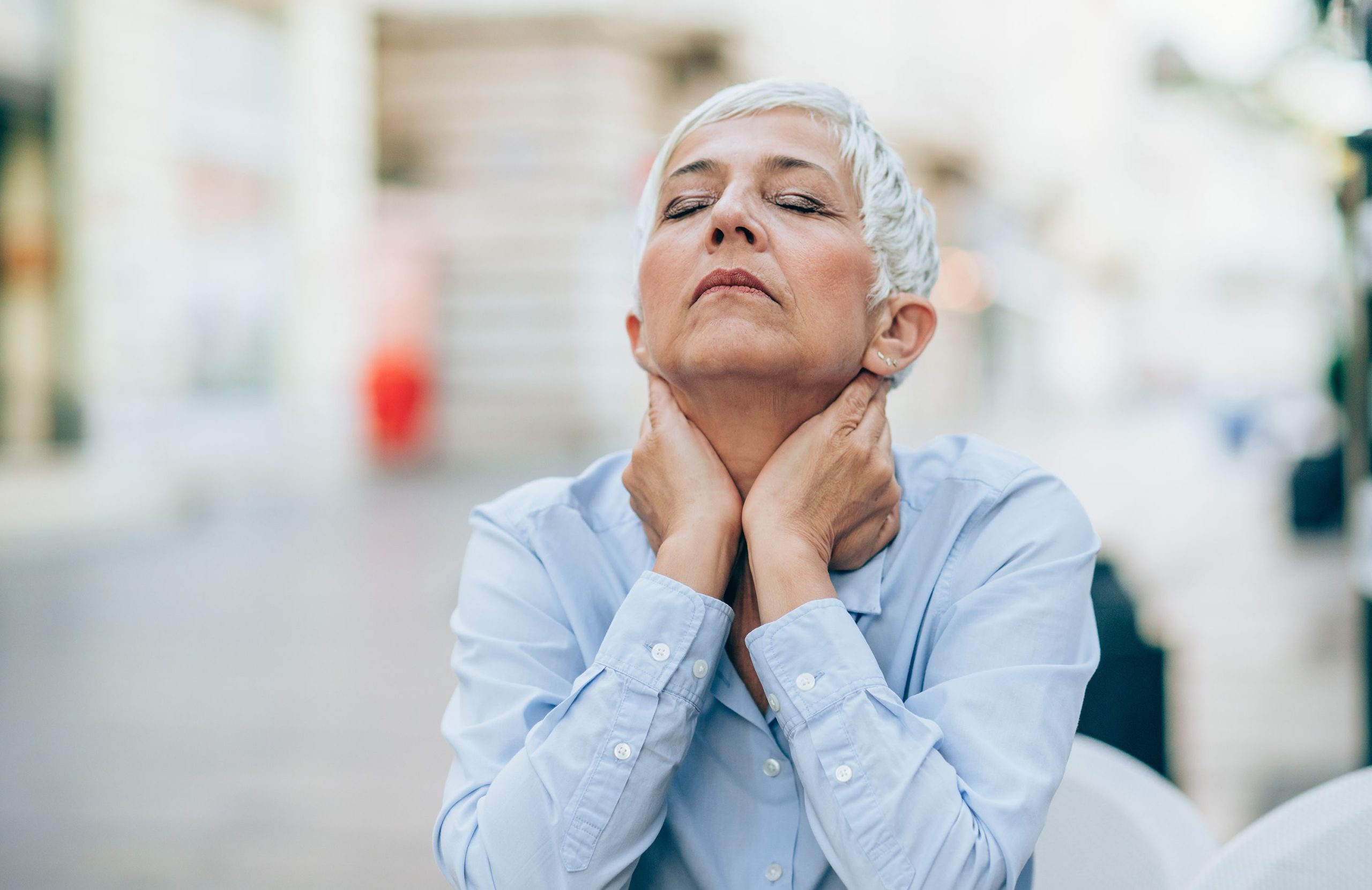 The word “pause” in the name “menopause” may imply that this stage of life is transient or only a little inconvenience. However, in reality, menopause symptoms might continue for a decade or longer, and at least one symptom may never go away.

The U.S. Department of Health and Human Services reports that the average age of the final menstrual cycle in Americans is 52. However, anything over 45 is regarded as normal, and approximately 95% of women reach this point by the age of 55, according to Dr. Faubion, who also serves as the medical director of the North American Menopause Society.

However, menopausal symptoms can start years before a woman’s last period and last for years afterwards. Dr. Faubion emphasized that the severity and length of symptoms might vary greatly; some women suffer little discomfort, while others discover that symptoms seriously affect their lives and careers.

One of the most prevalent menopausal symptoms, hot flashes are occasionally accompanied by night sweats and are felt by as many as 80% of women. These symptoms typically started several years before their final period and persisted for an average of 4.5 years later, according to a 2015 research of over 1,500 U.S. women who frequently suffered hot flashes or night sweats. Hot flashes had to be endured for an average of 11.8 years longer in women who started having them earlier in the menopausal transition, before they reached the milestone of 60 days without a menstruation. “If it starts early, the menopause could be very protracted and annoying,”.

A third of women will experience symptoms for a decade or longer, according to Dr. Faubion, although the majority of menopausal symptoms will finally go away after an average of 7 to 9 years. You can navigate treatment alternatives, such as hormone therapy, which can greatly reduce symptoms, with the assistance of a medical professional who is knowledgeable with menopause, she added. (The North American Menopause Society keeps an online directory of qualified providers.)

Vaginal dryness, which can often be accompanied by painful sex, increased urine urgency, and occasionally more frequent urinary tract infections, is one symptom that typically doesn’t go away, according to Dr. Faubion. It is important to seek treatment right away because these symptoms only get worse over time. According to her, these could be over-the-counter lubricants, moisturizers, or vaginal estrogen medications.

Once you enter menopause, you are essentially doomed. But when the other symptoms of menopause go better, you’ll know you’re done with them. At this point, “they just go away,” and some women report feeling a sense of “postmenopausal zest.” By the time women reach 65 or 70 years of age, the hormonal oscillations have subsided, and they are more concerned with the effects of aging than with changes in reproductive hormones.

And there are several upsides to going through menopause. Dr. Faubion noted that despite the fact that STIs continue to be a concern and a reason to use condoms, painful illnesses like endometriosis and fibroids frequently go better, making it unnecessary to worry about periods or becoming pregnant.

Menopause is therefore a true midlife transition, and although it may be longer and more difficult than anticipated, you can anticipate relief at the other end.